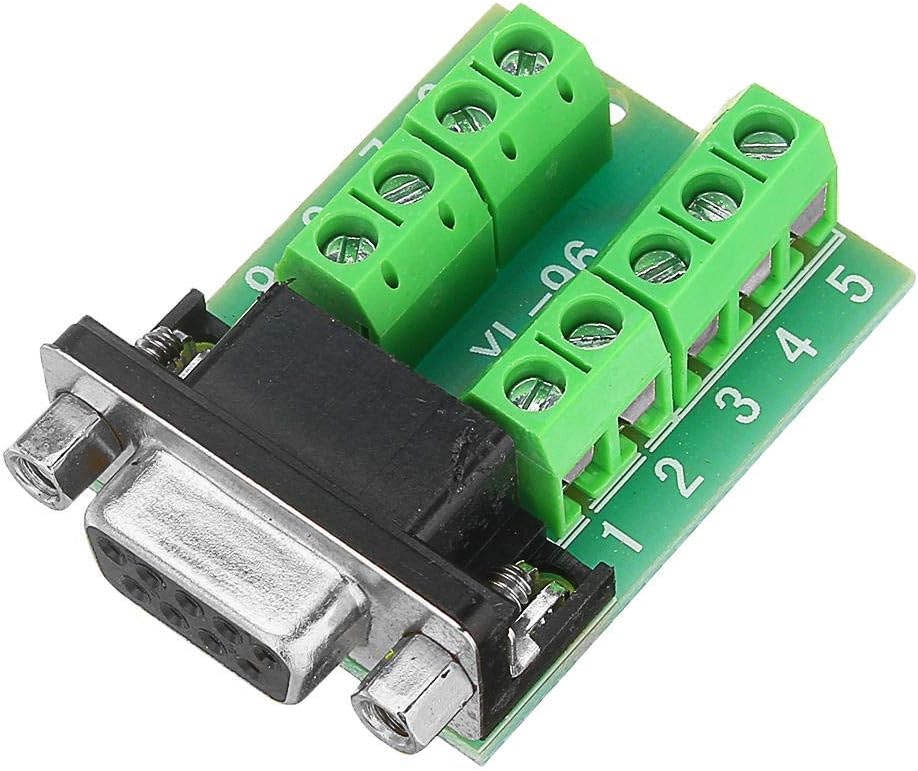 If the quality of the product is not good, please contact us directly. If you have any questions or questions, please feel free to contact us.
Female Head RS232 Turn Terminal Serial Port Adapter DB9 Terminal Connector