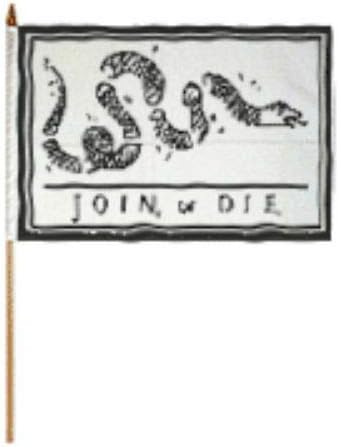 This fits your .
"li" This flag is estimated to last approximately 180 days if it is only flown from sunrise to sunset in clear weather conditions. Flags flown 24 hours a day will typically last one third as long. The bigger the flag the shorter the life expectancy is. "li" Do not store a damp flag. It can get moldy. Allow it to dry and store it in a moisture-proof container. If your flag is dirty, you can hand wash it in cold water with mild detergent and allow it to air dry. You can also take it to the dry cleaners. Washing your flag regularly will increase its lifespan. If you have any question, please be free to contact us !