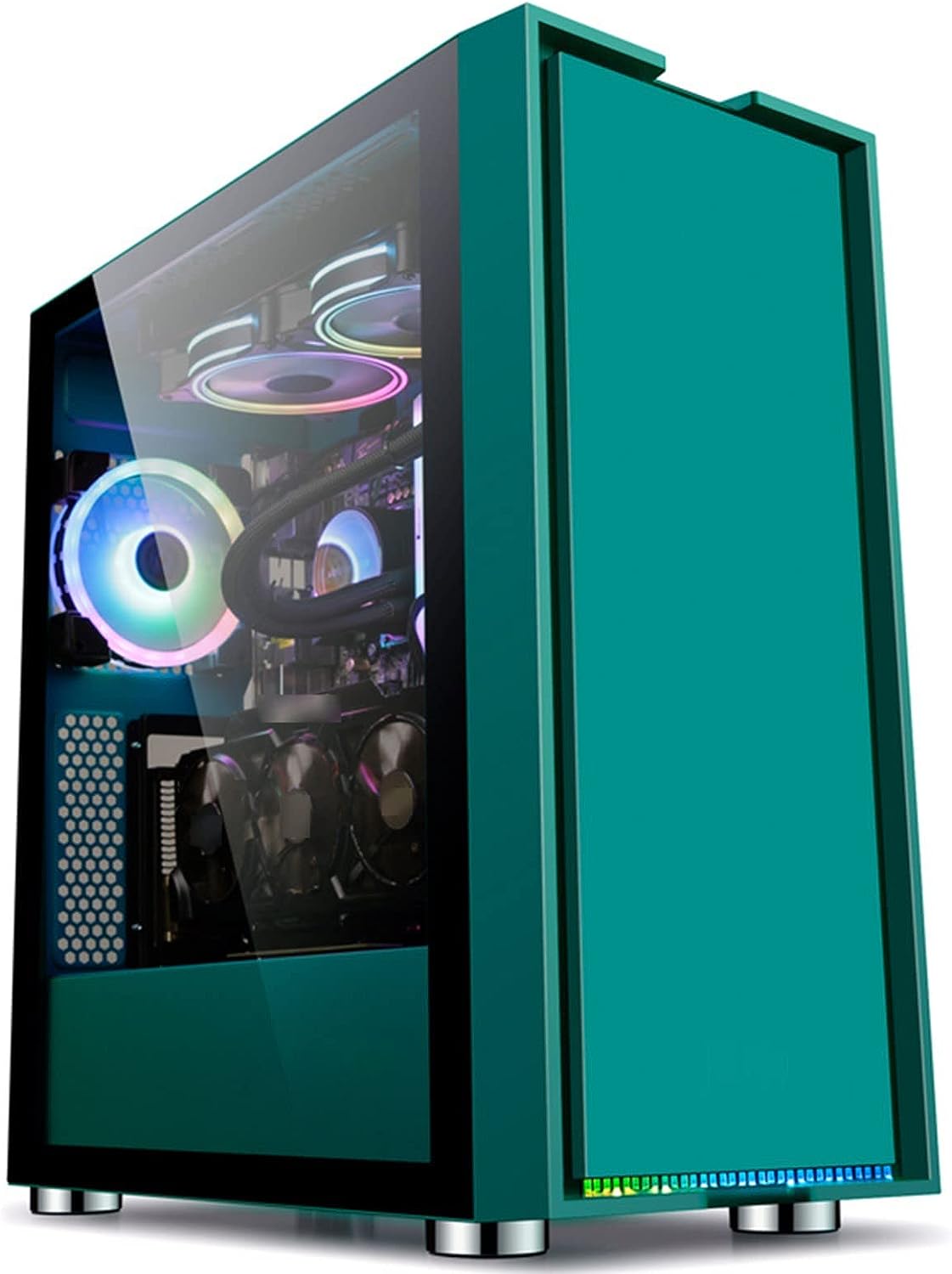 Partition: 12cm fan*2 (when the graphics card is installed horizontally)