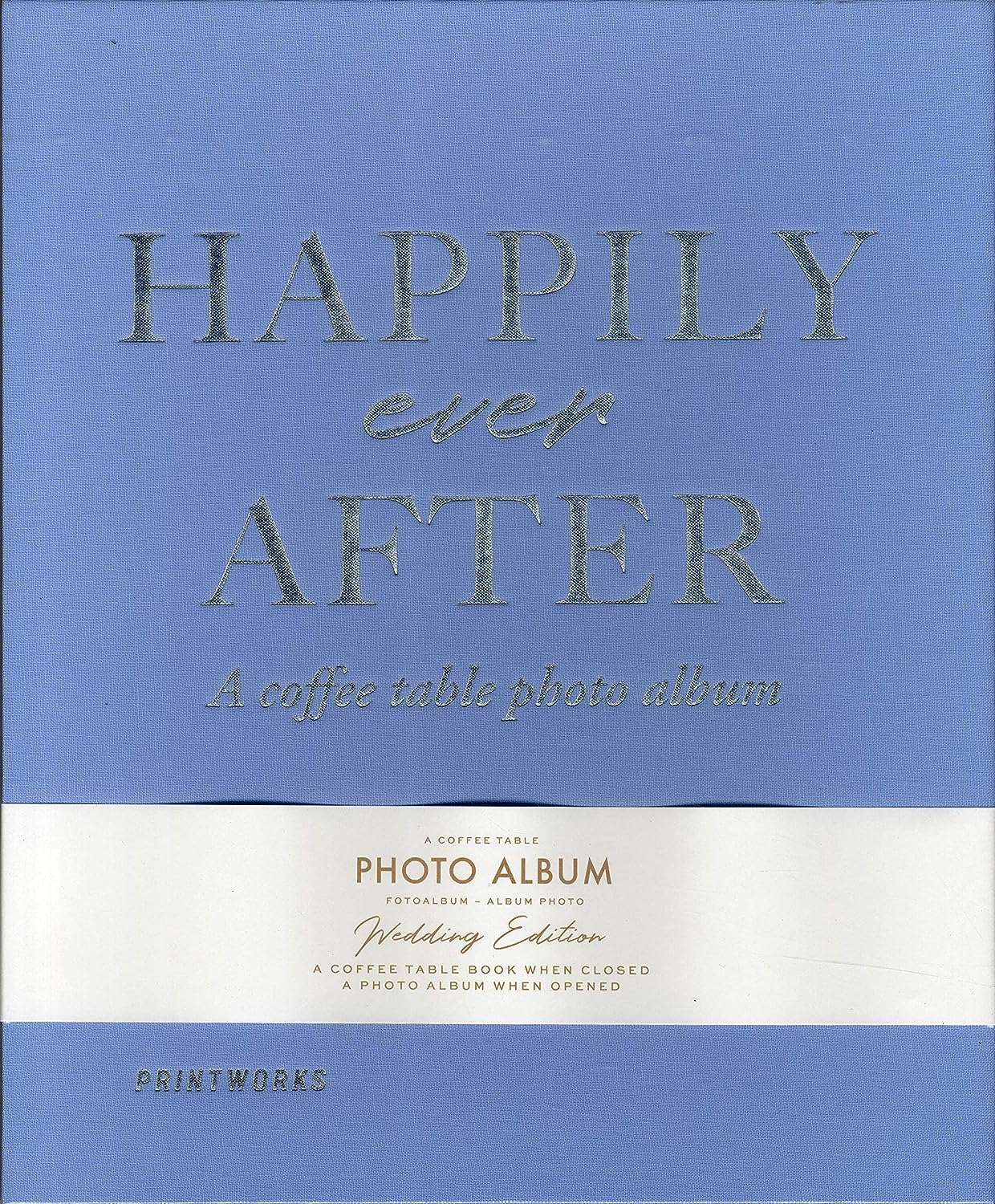 PRINTWORKS unique series of coffee photo albums make the beauitful interior statement for any coffee table or book shelve. Designed to create a picture memory instead of being in a dusty drawer. Each album contains 30 acid free thick black pages. print your pictures and stick them in our albums by using our stickers or photo corners. The album can hold uo to 40 pages.