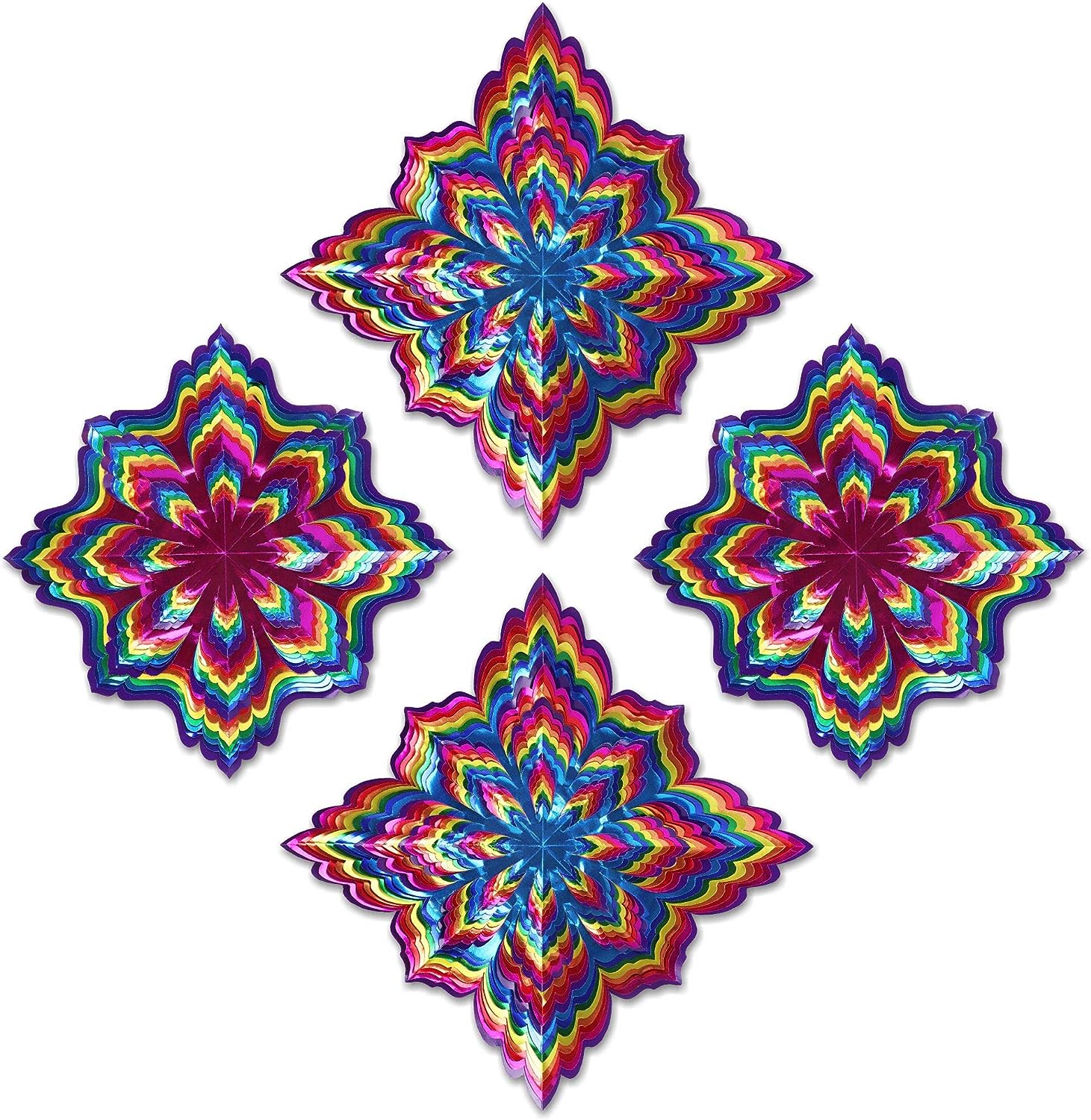 Welcome to Sukkah Star, the revolutionary concept in crafts. Sukkah Star is a paper craft that lets children and adults create something incredible all on their own, with nothing but a pair of scissors and their own hands. Utilizing a basic folding/tracing/cutting technique, without any glue, paint, or specialized cutting equipment, Sukkah Star is a craft that turns plain pieces of paper into magnificent projects that wow everyone – especially the crafters themselves. Our projects are carefully designed to match the abilities of every client we service, and range in difficulty from projects for children aged 5-6 to projects for craft-savvy adults. Each kit includes: all the papers and patterns needed for the project, and a clear step by step instruction sheet.